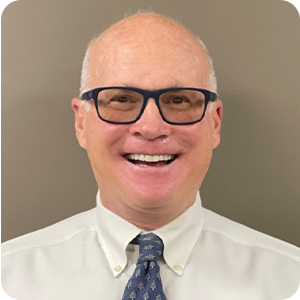 Dr. Richard "John" Lassere is originally from Cajun Country, in South Louisiana and the Golf Coast. He trained at LSU, Completed Family Medicine Residency in Baton Rouge Louisiana. He is Board Certified in Family and Geriatric Medicine and has been practicing medicine for over 34 years, and in that time successfully completed over 9 specialty board exams.

John enjoys working with senior patients, their families and caregivers, to maintain and improve their health, functioning and quality of life. He also enjoys living in Utah, paddle boarding, electric mountain biking, skiing and being with his Box-ador (Boxer/Labrador) pup 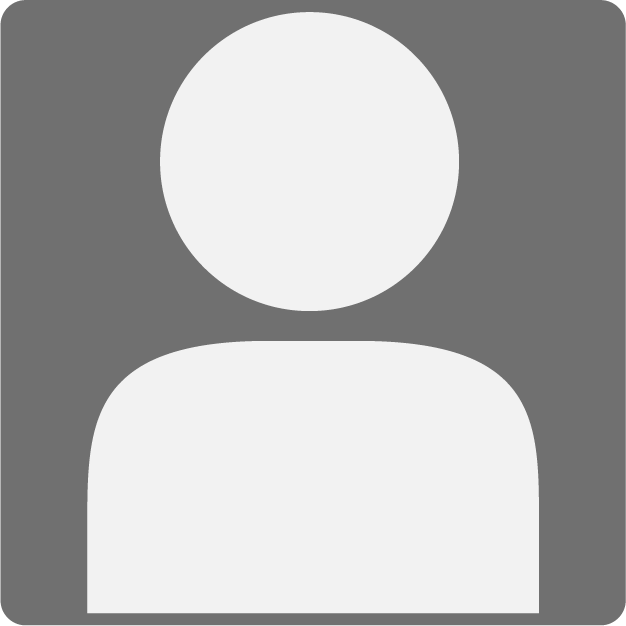 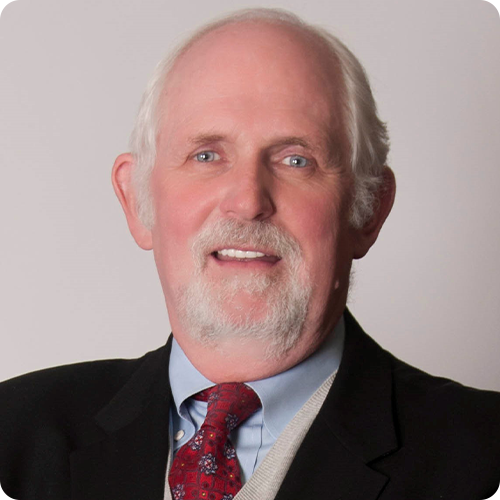 Rob Ence is the Executive Director of the Utah Commission on Aging that connects research, public policy, and community resources on behalf of older adults. He also manages the Bateman Horne Center, a non-profit clinic and research practice specializing in myalgic encephalomyelitis/chronic fatigue syndrome, fibromyalgia, and other post-viral syndromes. Previously, Rob was the West Regional Vice President for AARP after serving nearly a decade AARP Utah State Director. His other career work includes Planned Parenthood of Utah and the Midtown Community Health Center, Sage Creek Apparel, work in the financial services industry and Marriott Corporation. Rob has an MBA and BA Psychology from the University of Utah. He has lectured frequently on financial security and older adult issues and has served on several boards of directors including Comagine Health Utah, Envision Utah, Alzheimer’s Association Utah, Community Counseling Center, and Repertory Dance Theater. Rob resides with Liz, his spouse and best friend of 46 years, in Salt Lake City, Utah. They have four children and sixteen grandchildren. Exercising outdoors and travel complement their love of theater, opera, symphony, and dance (with an occasional football and basketball game thrown in). They co-lead a 70-voice choir. Rob also sings with the Oratorio Society of Utah

Ms. Heather Podolan is the Administrative Manager for the Center on Aging at the University of Utah; Division of Geriatrics. Heather has been with the University for over 10 years including holding a position at Huntsman Cancer Institute. She is originally from Michigan but has traveled throughout the US with her husband who was in the US Air Force. Deciding to stay in Utah after enjoying their time there with their two boys. Heather enjoys pilates, baking, gardening, spending time with her family and help train their English Setters for hunting/retrieving competitions.

Ms. Perrine Anderson is a board certified Geriatric and Adult Nurse Practitioner, with a professional interest in geriatric psychiatry. A three-time graduate of the University of Utah, she worked for many years at Holy Cross Hospital. As an NP she has worked in acute rehabilitation and long term care, as well as several geriatric psychiatry practices. In the last 9 years she found her niche, taking primary care to home bound adults. In her spare time she enjoys skiing, hiking, playing in her garden, camping, paddling her kayak, and adopting geriatric cats and dog

Dr. Mike Farrel completed training in Family Medicine at College Medical Center in Long Beach, CA) and led a physician house call program in Orange County, CA. He completed his geriatric medicine fellowship training at the University of Utah. He joined the University of Utah Faculty in 2017 and provided geriatric primary care p in the Redstone Community Clinic in Park City. Earlier this year he accepted a new position as the Chief Medical Director of Rocky Mountain Health Care, which providers home health, hospice, SNF, and transitional care in 6 states.

Ms. Kate Nederostek is a gerontologist and a Certified Dementia Practitioner with 20+ years of experience within the long-term care industry, dementia care, and family caregiver support. Kate has published articles and numerous trainings on dementia topics for the Alzheimer’s Association and the long-term care companies for which she has worked. Kate serves as the Caregiver Support Program Manager for the State of Utah/Division of Aging & Adult Services, overseeing the support offered to family caregivers by the Area Agencies on Aging throughout the state. Having served as a family caregiver herself, she understands the role of a caregiver well. As a gerontologist, Kate is devoted to supporting and advocating for older adults as well as caregivers throughout Utah. Kate received a bachelor’s degree in psychology from the College of Wooster and a Master of Gerontological Studies degree from Miami University, both in Ohio.

Ms. Allison Spangler began her career in long term care as a Certified Nursing Assistant while in high school. She fell in love with the older adult population and enjoyed her four years in direct care. She quickly realized skilled nursing was the route she wanted to take and began pursuing education to return to the field as an Administrator. She has a Bachelor’s Degree in International Business Management, and a Masters of Business Administration in Healthcare Management. Allison went on to be an Administrator of a Skilled Nursing Facility in Utah where she was able to pursue her passion of long-term care and work towards quality care for the residents. After her time as an Administrator, Allison went on to work for the Utah Health Care Association (UHCA) where she has been since 2015. She began her time at UHCA as the Director of Membership Services and had the opportunity to help them provide better care and services to residents. Additionally, Allison organized all educational events and ensured the members had the tools and resources they need. In 2021, Alison was hired to be the President/CEO of UHCA and is excited to continue to be able to make an impact on long-term care in Utah and serve the members of the Association.