Is Technology Out of Control? Or is it In Control? 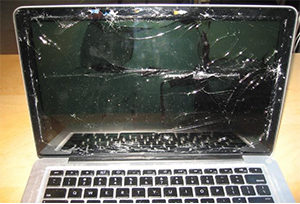 I spend too much time on my computer. My wife tells me that and she’s right.

As a freelance writer, I have to use my computer to get my work done. I choose to do more than half of it in a coffee shop. I don’t like sitting at home, either in my office or at the kitchen table, which is next to a picture window that affords me a view of the entire Salt Lake Valley.

I hate sitting home alone. It’s too quiet and isolating. I can’t concentrate. I can feel the walls closing in. I see all the home projects I need to do.

So I choose coffee shops. I find a table in the corner, get my iced latte and dig into my project. The collection of people around me—everything from moms with toddlers to college students, to old rockers like me to pseudo intellectuals and so on—is stimulating, interesting and motivating. After all, my writing is generally about people, so the environment works.

I take the Beatles with me.

I’ve developed the ability to tune out most of the surrounding clutter if I need to. If I have to, I put on my headphones and listen to the Beatles, CSN¸ the Doobie Brothers, Fleetwood Mac or—you get the point. 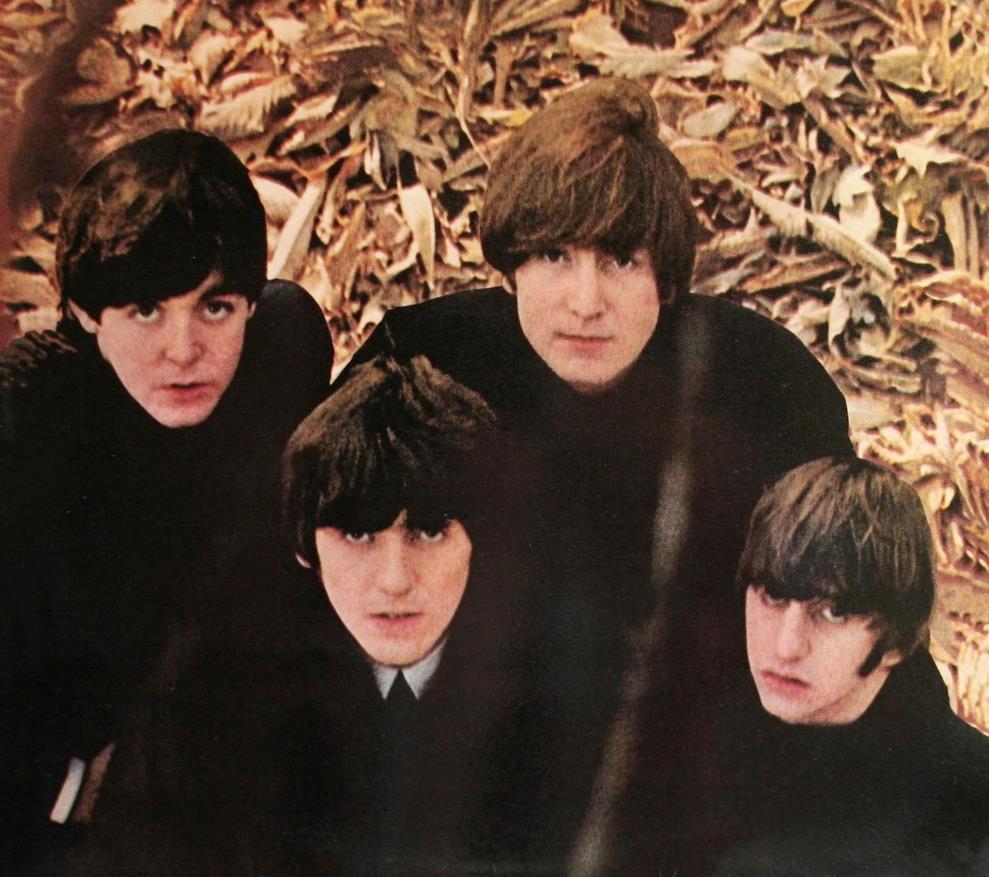 I take the Beatles for coffee all the time.

There’s a whole culture of coffee shop computer nomads. I see many of the same people every day. Plus the owners and staff know me. After all, how many six-foot-three crutch-wielding quadriplegics can there be in one place? I attract attention. They know that they have to bring me my food and drink. Walking with crutches utilizes both hands.

Here’s the problem. I’ve been trying to update and freshen my writing skills by taking some online writing courses from American Writers and Artists Institute (AWAI). They have great curriculum that’s well presented. The problem is, there are too many options. I’ve contracted shiny new thing syndrome. Whenever they offer a new program, I’m all over it, convinced it will turn me into the next great American writer. Move over Hemingway and Steinbeck.

Then they start presenting new must have writing skills, like the new “Web3” writing, which will appeal to all those companies and consumers who will be clamoring for Non Fungible Token’s (NFT’s), the next wave of technology that’s going to change the marketing landscape again.

An NFT is like your fingerprint or an original Van Gogh painting. There’s only one original that can’t be duplicated. Sure, a skilled artist could duplicate a Van Gogh, but it doesn’t have the value of the original. 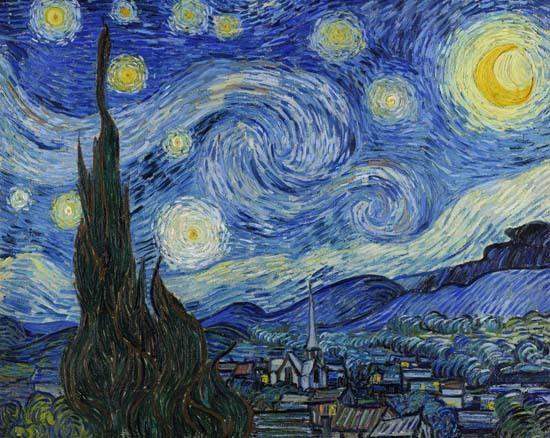 Van Gogh’s Starry Night is an NFT. There’s only one original.

NFT’s will be the next big thing in marketing everything from real estate to automobiles. There’s only one original, which will protect its value and whomever owns it. It gives me a headache to think about it.

It’s part of the newest digital space known as Web3.

Basically, Web3 is a new iteration of the internet, based on blockchain technologies.

A blockchain is like a database or ledger. But, unlike a traditional database, a blockchain is decentralized. Nobody owns or controls it.

There is no company that owns the blockchains for cryptocurrencies like Bitcoin or Ethereum. No bosses. No shareholders.

In the world of Web3 you own and control your own identity. Your personal information is no longer collected and monetized by huge corporations like Facebook, Google, Apple, or Amazon.

I don’t get it yet…but they’re telling me I need to know it inside and out to be a complete copywriter. Really? Steinbeck, Hemingway, Tennessee Williams or William Faulkner knew none of it. They were just brilliant writers.

I’d rather focus on the power of a few well-chosen words aimed in the right direction.

While I’m not going to bury my head in the sand and pretend Web3 doesn’t matter, I’m going to focus on honing my writing skills, and balance my deep dives into the digital world by going outside to play. 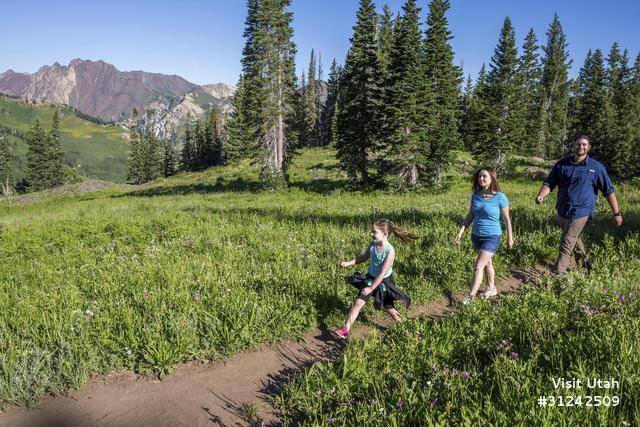 Mother Nature’s best work is original and can’t be duplicated.

That’s my suggestion for you. To keep your sanity in this technology driven world, turn off the TV, close the laptop, and go outside. Do a 360-degree scan, pick a direction and go. Mountain trail, red rock desert, lake, stream, bike path, park, empty field, it doesn’t matter. Like all of Mother Nature’s creations, they’re all original and they’re all good.

We all need outdoor experiences. They’re our own experiences that no one else can dilute, steal or buy. That’s an NFT that is priceless for sure.